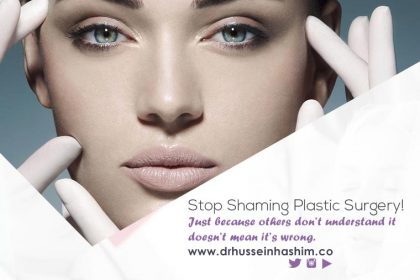 It is undeniable that cosmetic surgery is gaining more and more popularity. Based on the 2015 Plastic Surgery Statistics Report, the number of cosmetic procedures completed, both surgical and minimally-invasive, totaled to about 16 million. But you may ask, with this staggering numbers, why are people who decide to get surgeries still held in disdain? Just because others don’t understand it doesn’t mean it’s wrong. The shaming needs to stop now.

It’s generally assumed that people who have surgeries are allowing themselves to be pressured by the society. They want to be beautiful based on the standards set by advertising and media. They are being judged as shallow, and worse, the public diagnoses them with having psychological issues. While people generally have cosmetic surgery to look good, it’s not necessarily pointless and hollow.

If you know your flaws and love yourself despite them, you are lucky. However, there are those whose morale is affected by their flaws. They feel that having their nose improved or their double chin reduced would boost their self-confidence and their well-being overall. If modifying a part of your body or concealing imperfections would give you self-esteem and make you feel healthier, you don’t have to be afraid of being labeled as superficial.

Increase in Quality of Life

Beauty would be the major reason why people consider cosmetic surgery. But their purpose can be deeper than the obvious. For instance, older women want to look younger to go back to the dating scene. It’s true that love shouldn’t be about what you see on the outside, but you can’t deny that it starts from there. Some are also considering breast augmentation and liposuction because the careers that they have chosen are partial to those who are more physically appealing.

It’s also a myth that cosmetic procedures are being enjoyed by women only. More men are being introduced to Botox or hairline treatment, and they are, more often than not, doing this for a reason other than subscribing to advertising and media. A result of a Consumer Survey by the American Academy of Cosmetic Surgery states that over 80% of men believe that their physical appearance contributes to their professional success. In fact, it is quite apparent that some sectors prefer younger workforce such as in sales and tourism. So if an employer has a choice between two people who have the same set of skills but different age group, it would most likely hire the younger one. It’s sad, but it’s a fact of life.

It’s a Right and a Privilege

If you are not causing suffering to other people and not putting anyone else’s life in danger, you don’t have to feel guilt about wanting to improve the way you look. Some women are shamed for getting breast implants. They are called selfish for choosing to have bigger breasts than having the chance to breastfeed their future children. Obviously, people are not doing their research well, because breastfeeding is still possible and safe even after a surgery.

What you do with your body should be not anyone else’s business. If you are one of those who want to get those Kylie Jenner or Angelina Jolie lips, retain that youthful look of Haifa, or maybe enhance your cup size, go ahead. Just make sure that you know the risks and choose a reputable institution, so everything goes perfectly well.

What you can read next 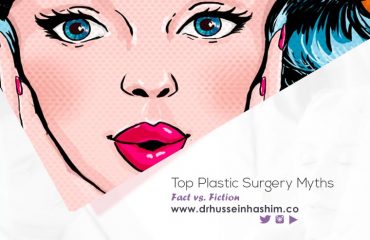 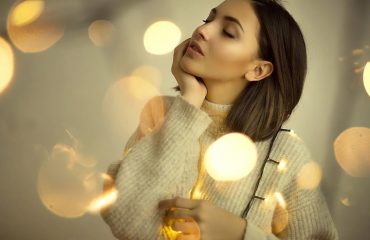 Holidays Are Ideal For Plastic Surgery